We know the winners of the competition “FAKRO – Space for new Visions”!

Sixth edition of the competition for the architects “FAKRO – Space for new Visions” is completed. Once again organized by FAKRO, a global manufacturer of roof windows and loft ladders and by A10 Magazine for European Architecture, the contest began in February. Participants of the competition faced the following task: to create a concept – visualisation of an architectural design of any building using FAKRO products.

The building must be designed so that its realisation is possible with the use of available technologies. These, however, are not all the requirements of organizers of the competition. The architect should also draw attention to the fact that the designed building is full of light, functional, user and environmentally friendly. Deadline for submitting the contest project was on June 8, 2015.

The contest received nearly 60 projects from different parts of the world such as Belarus, Spain, Czech Republic, Poland, Italy as well as Thailand, United States, Mexico and Great Britain.

At the end of June the competition Jury consisting of:

Submitted projects as well as innovative use of FAKRO products showed a very high creativity of architects. The competition

Jury was faced with very difficult task and after intense deliberation decided to award the following prizes: 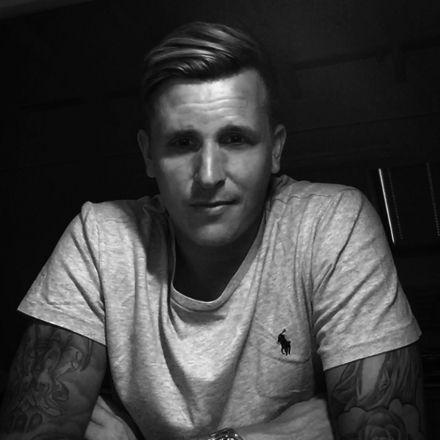 Homes for the Homeless 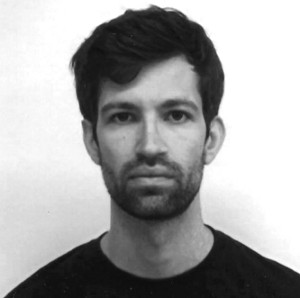 Congratulations to all the winners!

We encourage to continuous following FAKRO activities and participation in the next editions of the contest.